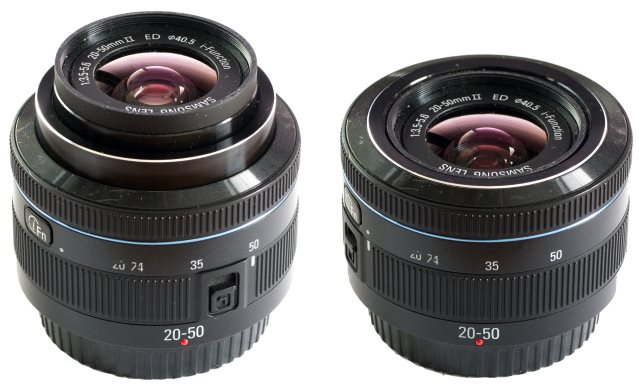 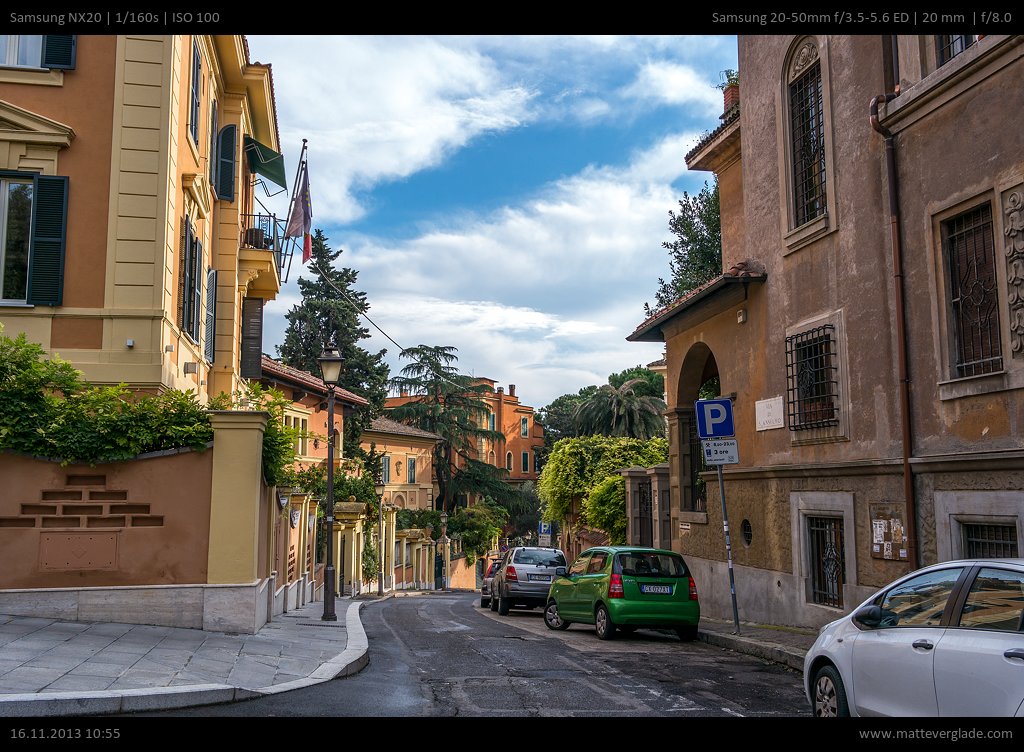 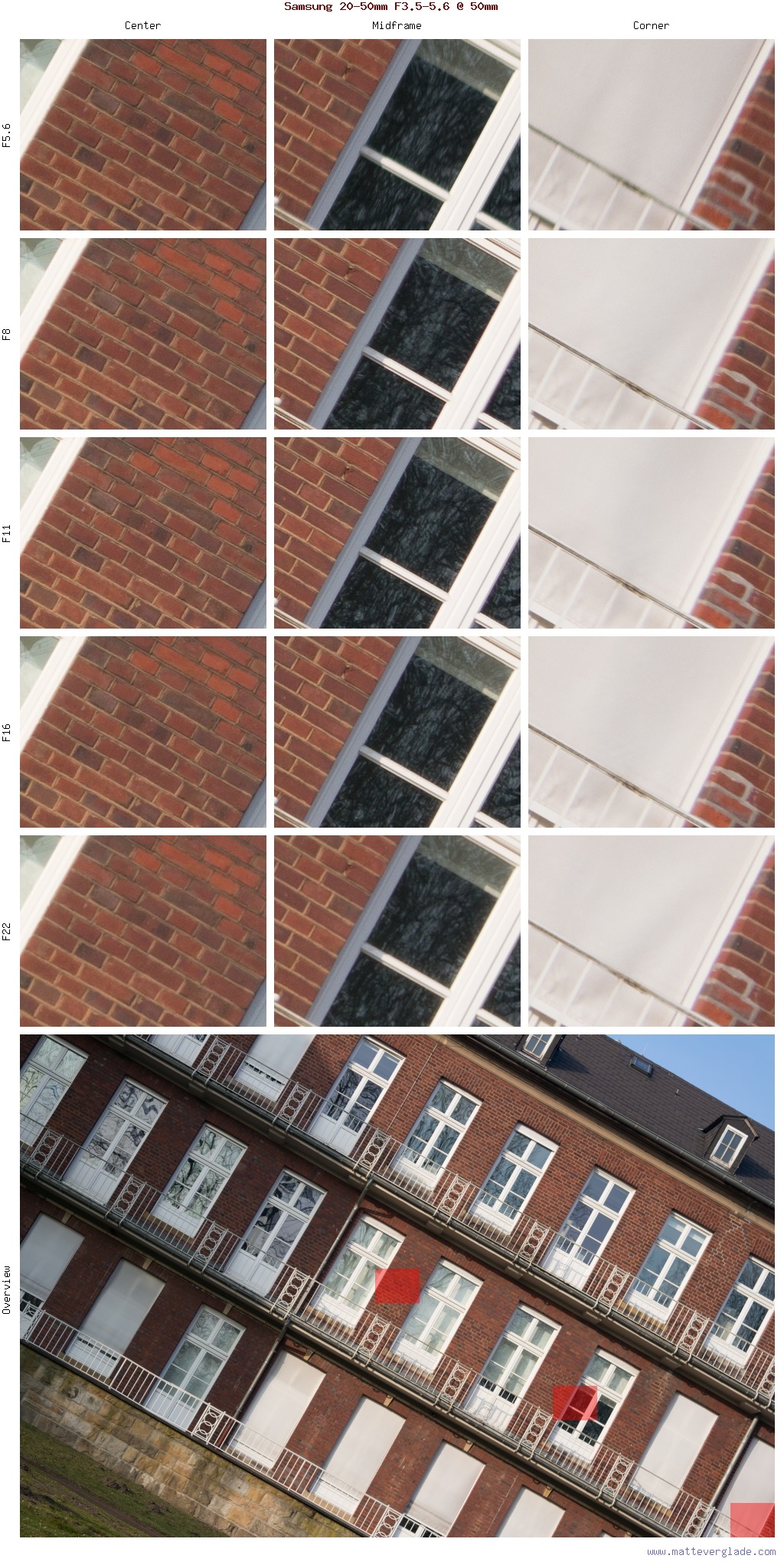 You might also think about buying cheap legacy zoom lenses. I wouldn’t suggest to do so as those old lenses usually perform quite bad on newer sensors. They usually can’t deliver enough information for the high resolution sensors nowadays. There are some expectations like the Minolta MD Zoom 35-70mm F3.5, but you are loosing the option to take wide-angle photos. 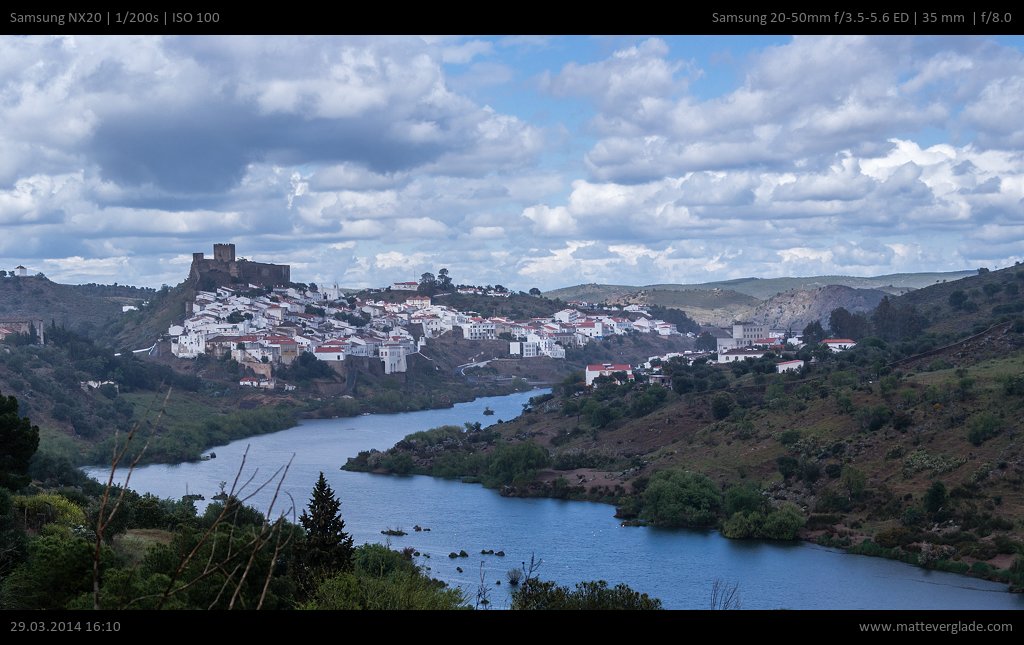 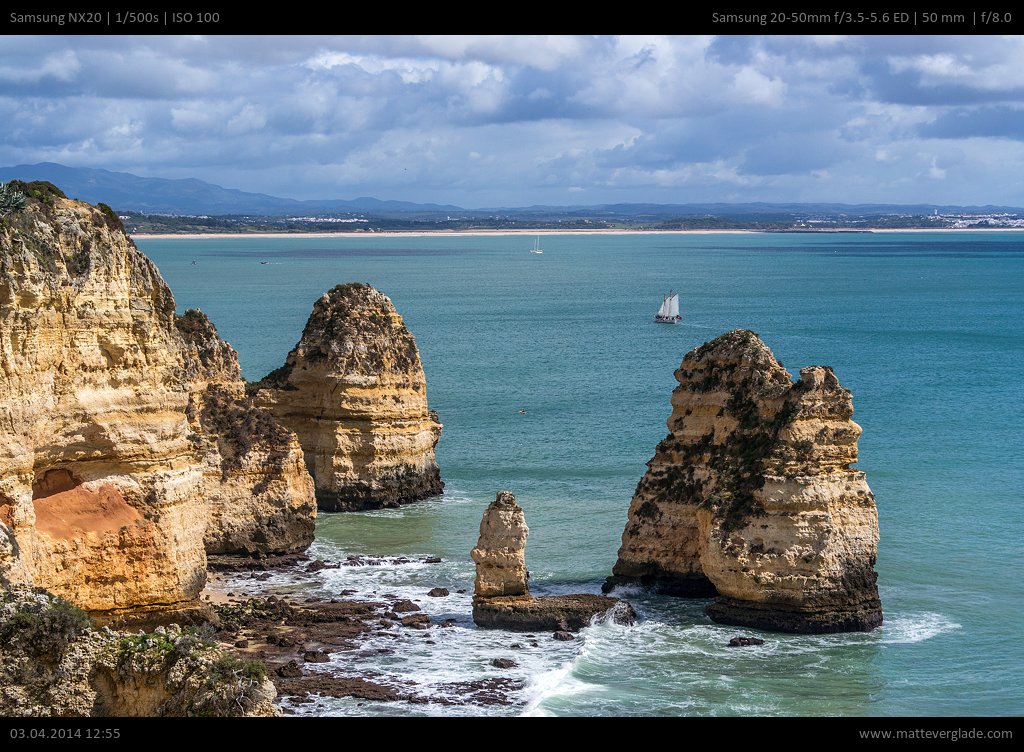 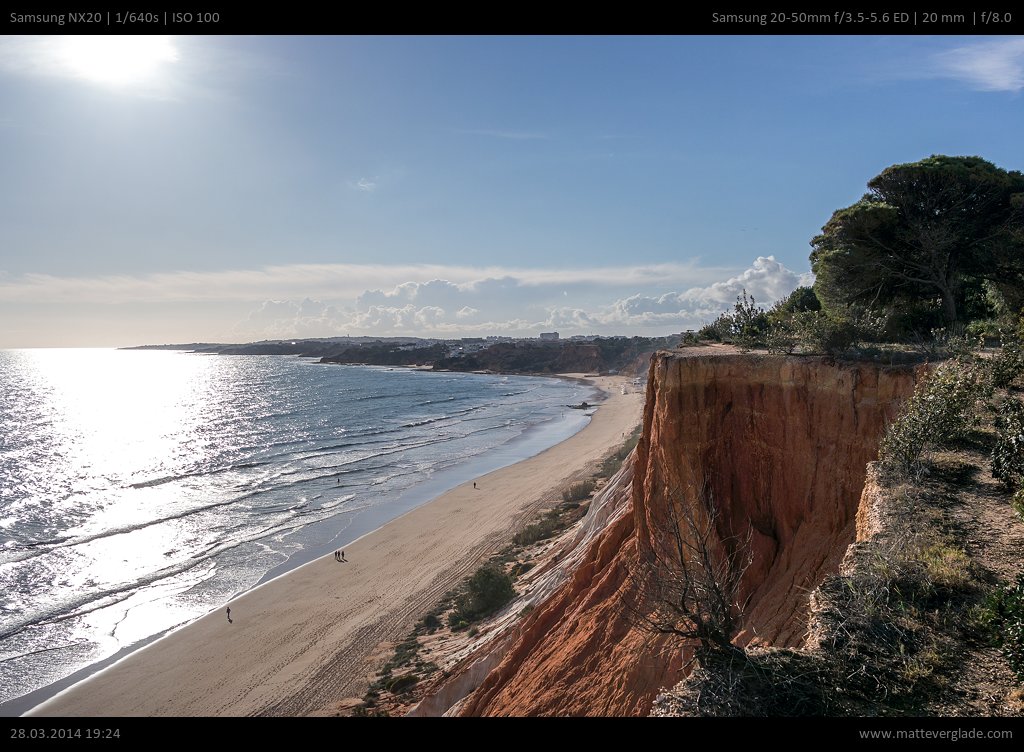